I finally found it!

I finally found a copy of The Haunted Tower! So now I have all three of the original full-sized "adventure packs" that were meant for use with the D&D black box!!! 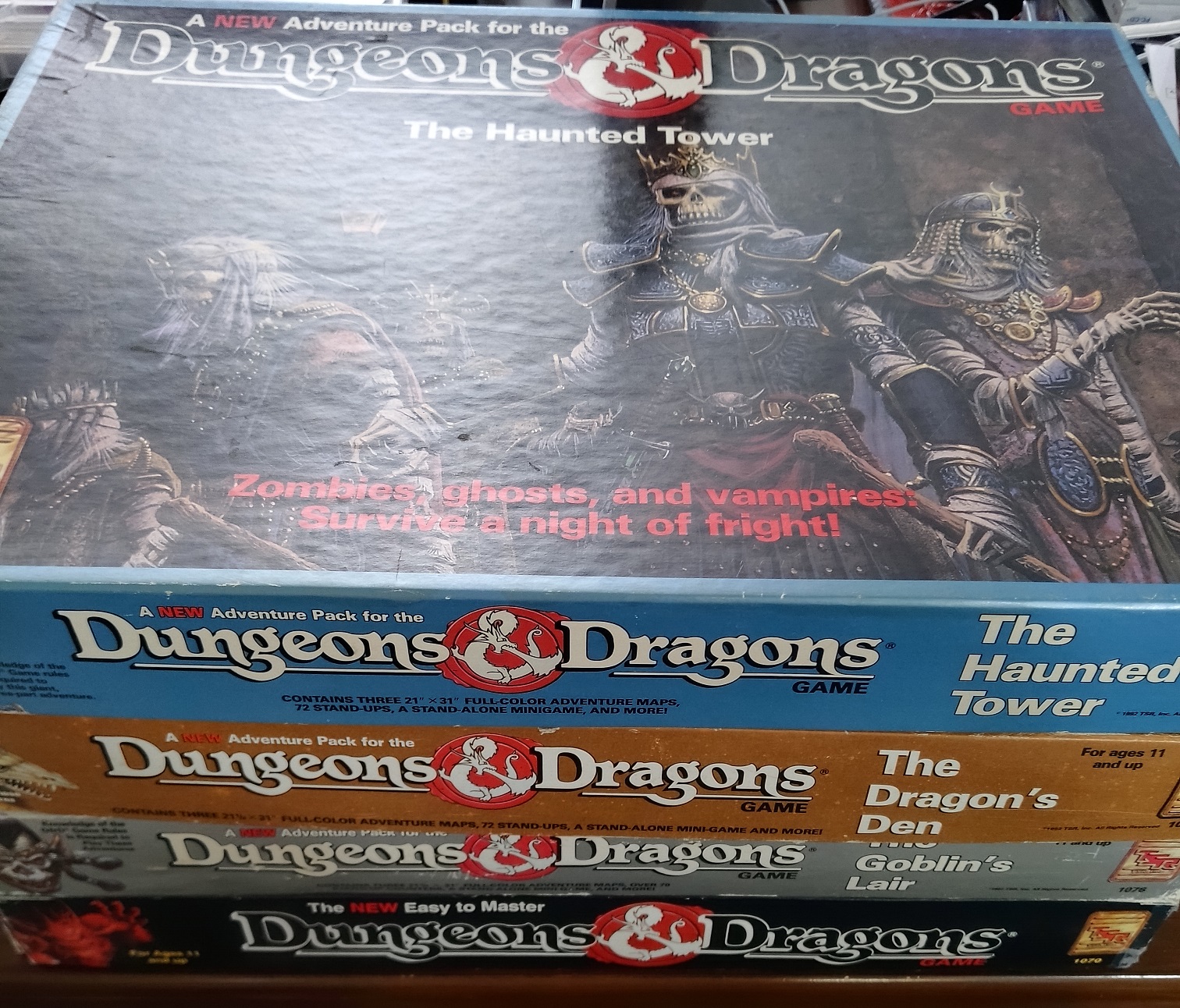 Of course, there's still technically a fifth game in this line — the introductory Dragon Quest game, which plays more like HeroQuest than actual D&D — right down to a board full of doorless rooms that aren't all used during a single quest: 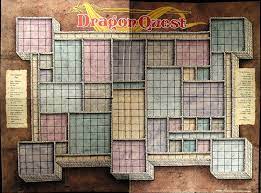 I'd like to find that sometime, if only to have an alternative board available for making up my own HeroQuest adventures (because hellz yeah).

Focusing back on 90s D&D, though, my acquisition of The Haunted Tower means that I can now turn my attention to the Challenger Series adventure modules, of which I presently own only one entry, the execrably railroady In the Phantom's Wake (the others being Thunder Rift, Quest for the Silver Sword, the very fun Assault on Raven's Ruin, Sword and Shield, The Knight of Newts, Rage of the Rakasta, and the ultra-rare but also decidedly not worth collecting The Jade Hare).

Most of these actually seem easy enough to find on Ebay without being unreasonably overpriced. This isn't surprising, since I doubt they're in terribly high demand; I reckon that there aren't too terribly many old-school gamers out there who have more nostalgia for these adventures than for the classic B- and X-series modules. But, hey, that just means I'll have any easier time of it, getting my hands on them! ∎